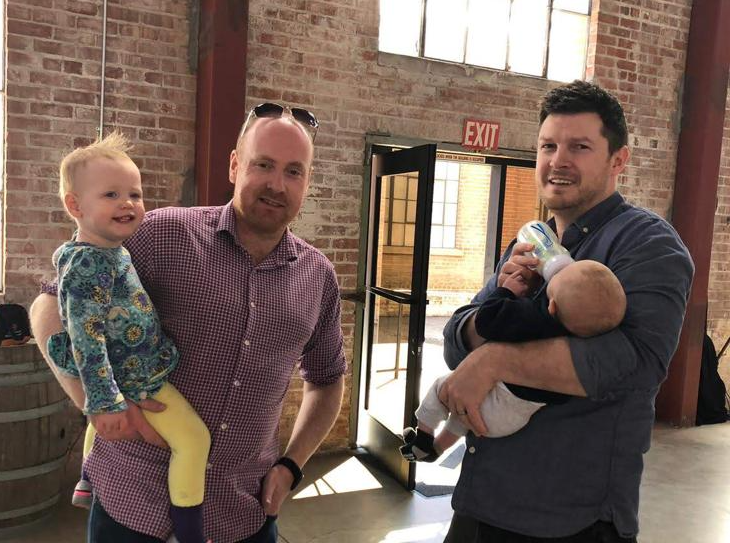 Hi,We are I See Dad People

Husband to Savannah and Dad to his 1 year old boy; Reily - Eugene was born and raised as part of a large Irish Family in Wexford, Ireland!

After earning a computer science degree - Eugene has been working in the IT industry for quite a number of years and has now recently moved to America, Dublin California with his growing family where he has started a new job.

Born and Raised in Waterford Ireland, Stephen got a computer science degree and then traveled and worked in countries from the Czech Republic, New Zeland, Peru, and onto Washington in the United States of America.

After running a few startups, most recently after spending 8 years in Peru he moved to Seattle where he shares his life with his American wife Joanna and daughter Saoirse (3 years old). He enjoys music, movies, fitness, the outdoors, and playing with tech projects in his ‘free’ time.